Coronavirus and Malta – should we be all scared? (all facts)

(This is a company email we send out to our people with a lot of facts about the coronavirus. We decided, it`s too good to keep it just for us. You can read the full email here)

I wish to give you more insights about the current topic, that you are able to process the circumstances better.

I do understand that some people have the “fear of the unknown”, but the facts on coronavirus aren’t all scary (source). However, make yourself aware: If you feel afraid, that is absolutely normal (source). All information from below is by 15.03.2020, and updated by 18.03.2020. 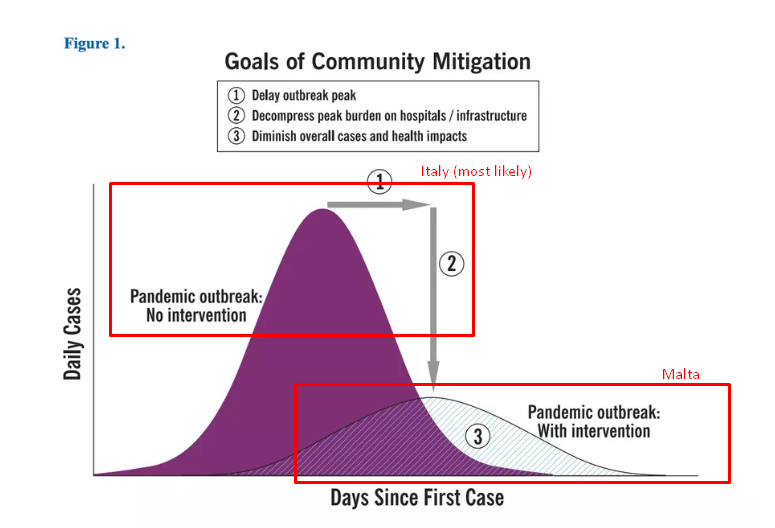 In short: In Malta, the spread would be less but over a longer period of time. A collapse of the health system will be for sure avoided in this way.

Summary for all points above: If you`re on Malta, you are in one of the safest areas you can be in the world right now. It is also very likely (due to closure of the borders), that Malta will be one of the first countries, which has Corona completely under control.

This is how we process information:

Why Italy is so affected?

I hope this information was useful. Our entire team is strong! 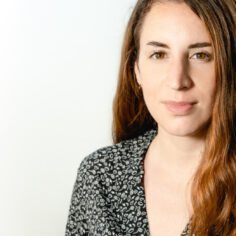 The issue of gender diversity is one that appears in multiple sectors, many of which have been male-dominated for years. However, female recruitment, participation and leadership has been steadily increasing, … 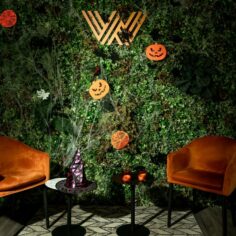 A Spooktacular Halloween 2021 at WIS!

From whacky costumes to yummy snacks, we at WIS go all out when it comes to Halloween! Read about our office celebration in October 2021. 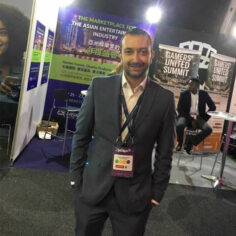 From Product Manager to Head of Product – Meet Glenn!

At WIS, we make it a point to ensure that every person in our company is given the opportunity to develop their professional skills and take their career to new …